You must have heard about toenail fungus infection before. It’s not a surprise since it is truly a common form of infection caused by fungus. This tiny microorganism sneaks into your nail bed and makes it dark, brittle, and smelly. The medical name of this condition is onychomycosis. Some people are more prone to getting infected with toenail fungus. These are caused by factors such as age, gender, general health, poor hygiene, or unclean habits.

Some new forms of treatments have been developed more recently to avoid the side effects and possible risks of oral antifungal pills. Lasers that emit infrared radiation are thought to eradicate fungi by setting heat on the affected area. Laser treatment can be done in one up to three painless sessions. Another form of nail fungus treatment is photodynamic therapy which applies 5-aminolevulinic acid or methyl aminolevulinate together with exposure to the red light which has been reported to cure nail fungus in a few patients. 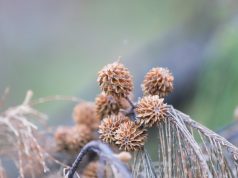 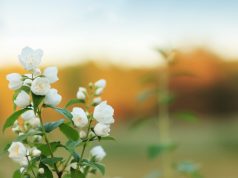 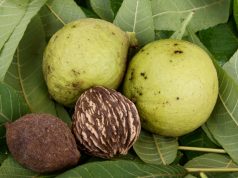