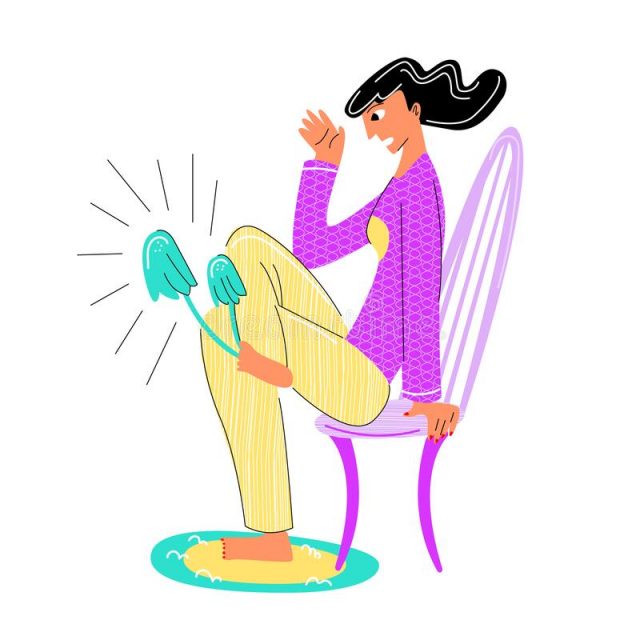 Everything starts from the beginning and the same can also be said with regards to your toenail fungus. It should be noted that their development does not happen overnight but instead is a slow and gradual process that escalates up over time. This is the reason why many find it important to detect the problems early before things get worse and out of hand. Let us take a closer look as to what are the symptoms of toenail fungus as well as the actions that you should take.

Why are they Hard to Detect?

One of the main reasons why toenail fungus becomes severe is because their symptoms can appear to be very subtle making them a bit difficult to notice. Simple foot pain can be associated or linked with various issues such as arthritis or a sprain. Because of this, some individuals may ignore them in hopes of the pain to go away over time. This, however, can be quite problematic if the pain is caused by a toenail fungus especially since the infection will not heal without any intervention. As a result, the condition may develop without your knowledge.

Symptoms to Lookout For

As mentioned earlier, foot pain can often be mistaken with other problems but they are also considered to be one of the main symptoms of a toenail fungus infection. As such, it is a good idea that you confirm your doubts by checking the condition of your toenails whenever you feel pain and discomforts in the area.

Aside from the discomforts, the appearance of your toenail will also be a very good indicating factor telling you that there is a problem that needs to be addressed. Nails that have been infected will have a gradual change of appearance that will become much clearer as time goes on. Among the changes that you need to keep in mind include thickened nails, discolouration ranging from whitish to yellow-brown, distorted shape, nails losing their durability becoming brittle, ragged or crumbly as well as a slightly smelling odour.

It is important to note that a single symptom for toenail fungus may not be enough to confirm your assumptions. As such, it is a good idea to make a checklist to toenail fungus symptoms and see if have two or more of them. The next step is to create an action plan on how you want the fungal infection to be treated. There are home remedies that you can try out that are considered to be inexpensive but may take a while before for them to work. Another option is to use over the counter antifungal medicines to help fight off the infection.

If you are not confident in treating toenail fungus on your own, there is no need to stress yourself out as help can be found by getting in touch with the experts. A toenail fungus doctor will be more than happy to look into your case as you work hand in hand with them to reach your goal. 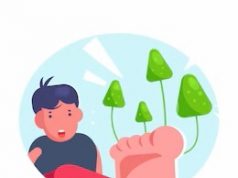