5Are there people who are at risk of getting infected?

Anyone can become infected with toenail fungus, but some people are more prone to getting infected with the fungus. These include those who are diabetic, have an athlete’s foot, hyperhidrosis, nail injury and condition, poor circulation to the toes, psoriasis, and a weak immune system such as those that have an autoimmune disorder. 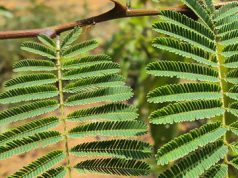