Fungi can cause several types of infections in the body, including the nails. This type of infection that affects the toenails and fingernails is also called onychomycosis. It commonly affects adults and rarely affects children. About half of the population is affected by toenail fungus when they reach the age of 70. Fungus is responsible for 50 percent of all nail diseases.

5What are some most common symptoms?

A nail infected by fungus will have white, yellow, orange, or brown patches or streaks on the nail. The nail may also become thicker, crumbly, ragged, and dull. In some cases, the infected nail may give off a foul odor, and the nail may separate from the nail bed. This process is known as onycholysis. Most of the time, people have a problem with its unsightly appearance. The nail also becomes friable, and it can break and fall off easily. It can thicken to the extent that it is hard to trim it. This may also begin with an infection of the skin, like an athlete’s foot. People may also have a genetic susceptibility to a toenail fungal infection. 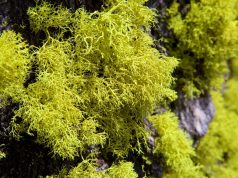 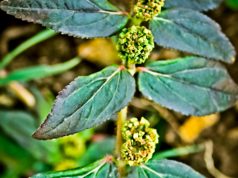 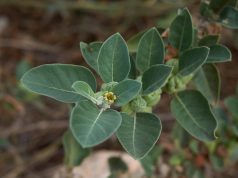