Toenail fungus is a common and tricky problem to eliminate. It can happen to all people, but it is more prevalent among the adult population. You are likely to see that your nail has thickened, turned brittle, and has yellowed if you have been infected with toenail fungus.

6What causes a toenail fungal infection?

A toenail fungal infection is the result of the spread of a fungus known as a dermatophyte. This is also called onychomycosis. Yeast and mold may also cause this infection although less commonly. Adults are more prone to toenail fungal infections because the nails become drier as people age. This leads to cracks forming within the nail. The cracks on the other hand are the entry points for fungus to get into the nail. Fungi can be found anywhere. They easily spread and overpopulate in warm and damp environments such as those in communal swimming pools, locker rooms, showers, and gyms. It’s also possible for you to be infected with toenail fungus from a nail salon whose tools and equipment are not sanitized properly. 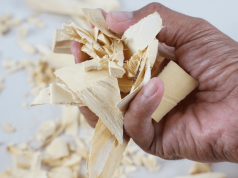 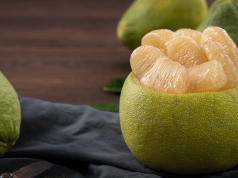 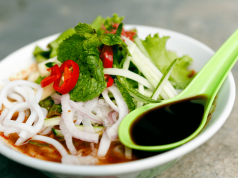